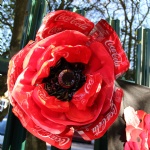 We have been proud to be part of the Turn Tilehurst Red project which was set up to mark 100 years since the end of WWI. Staff and students from all year groups across the School joined forces to make poppies to form the fabulous display outside the School gates. All the poppies were made entirely from red, recycled material. 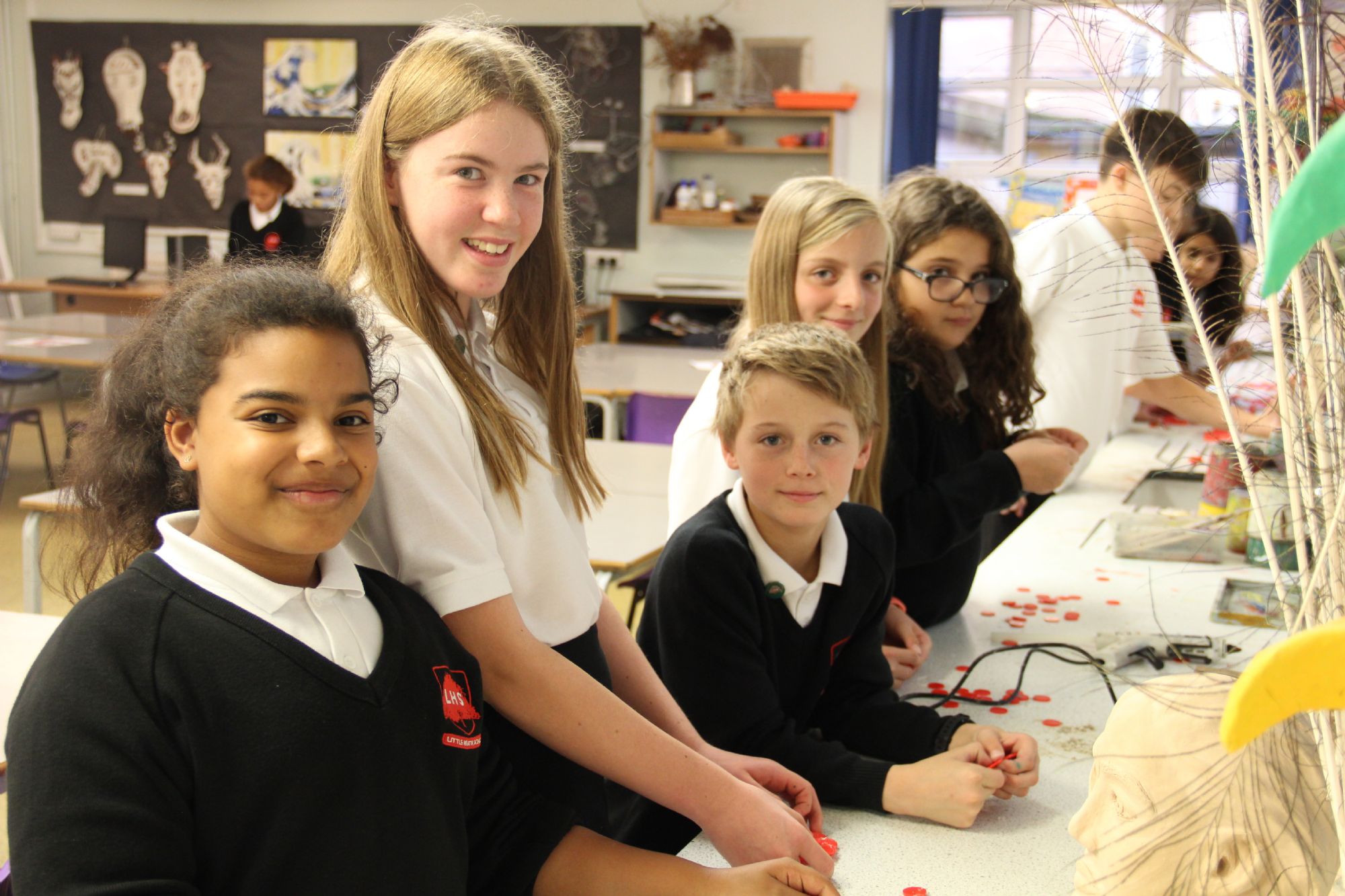 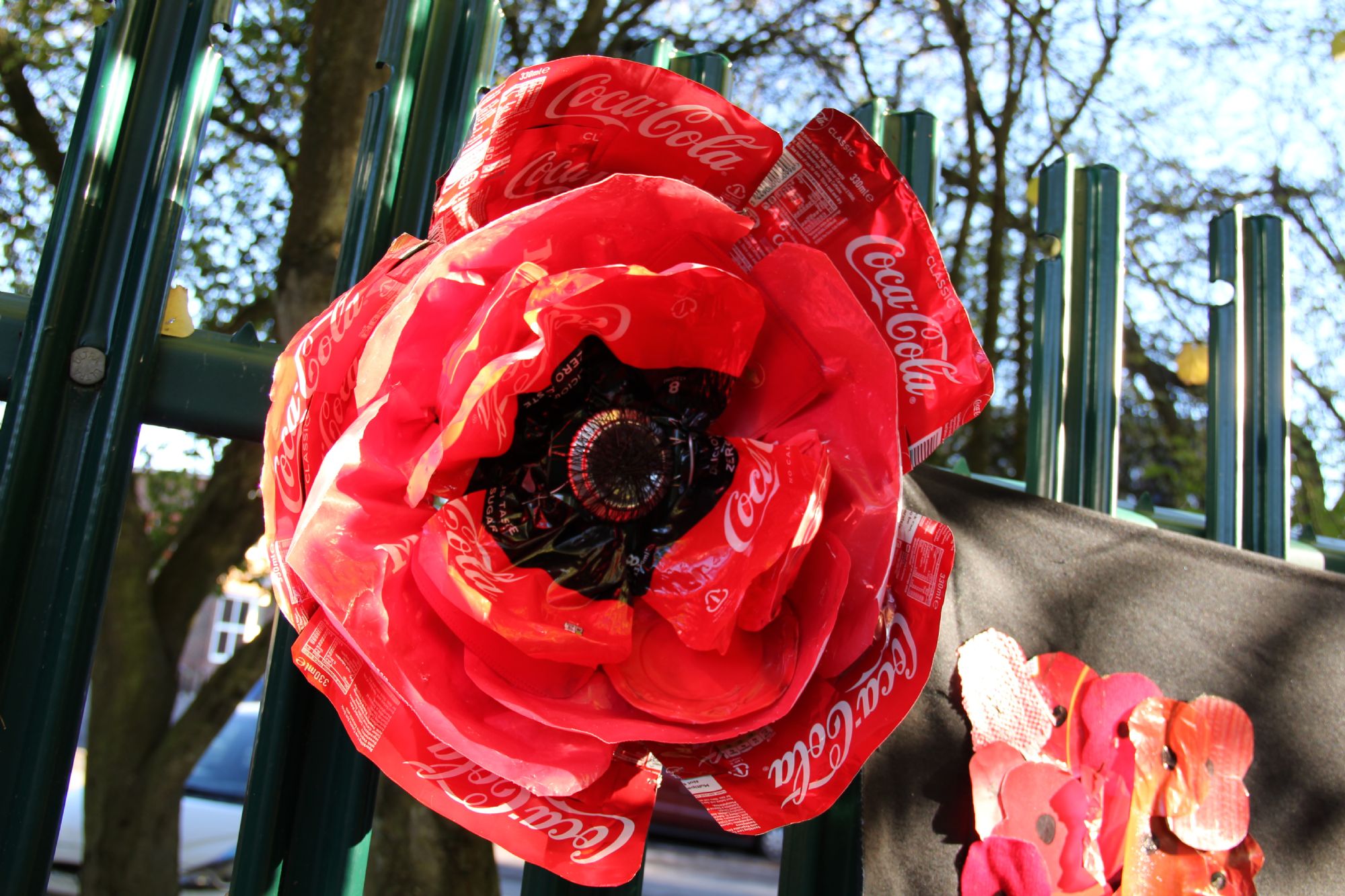 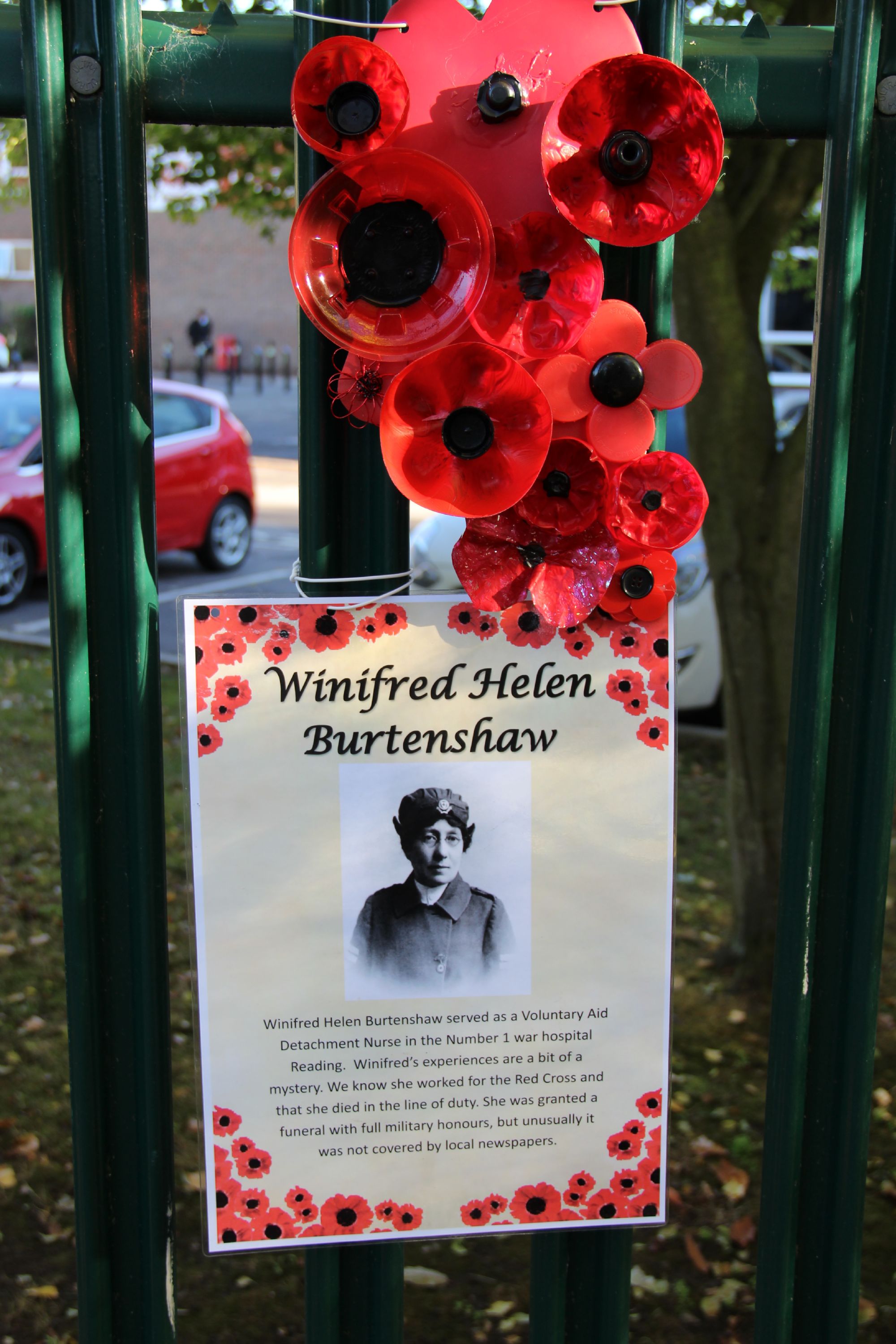 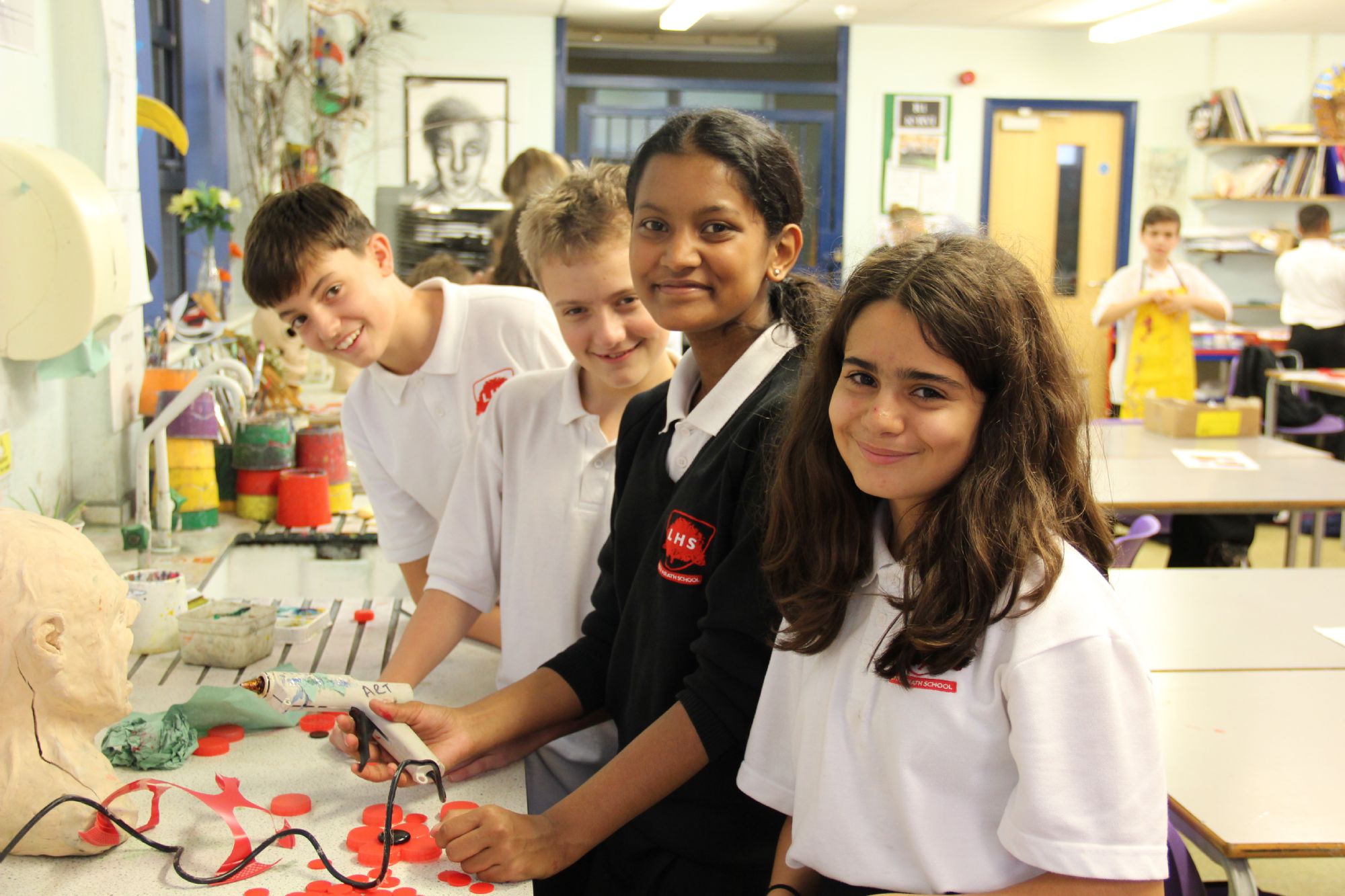 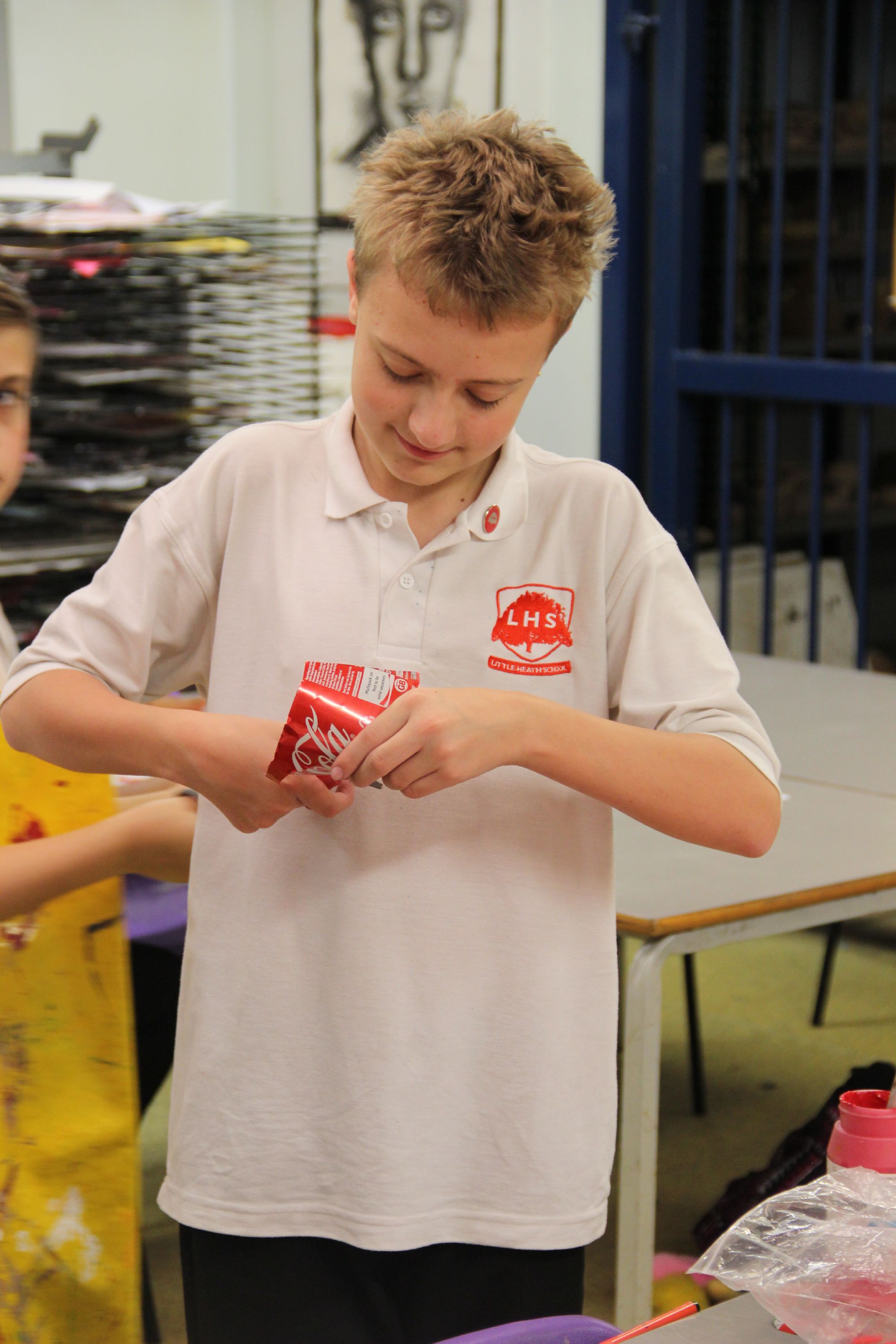 We were also delighted to work with the children from Fledglings Day Nursery who made some beautiful poppies to add to our joint display. 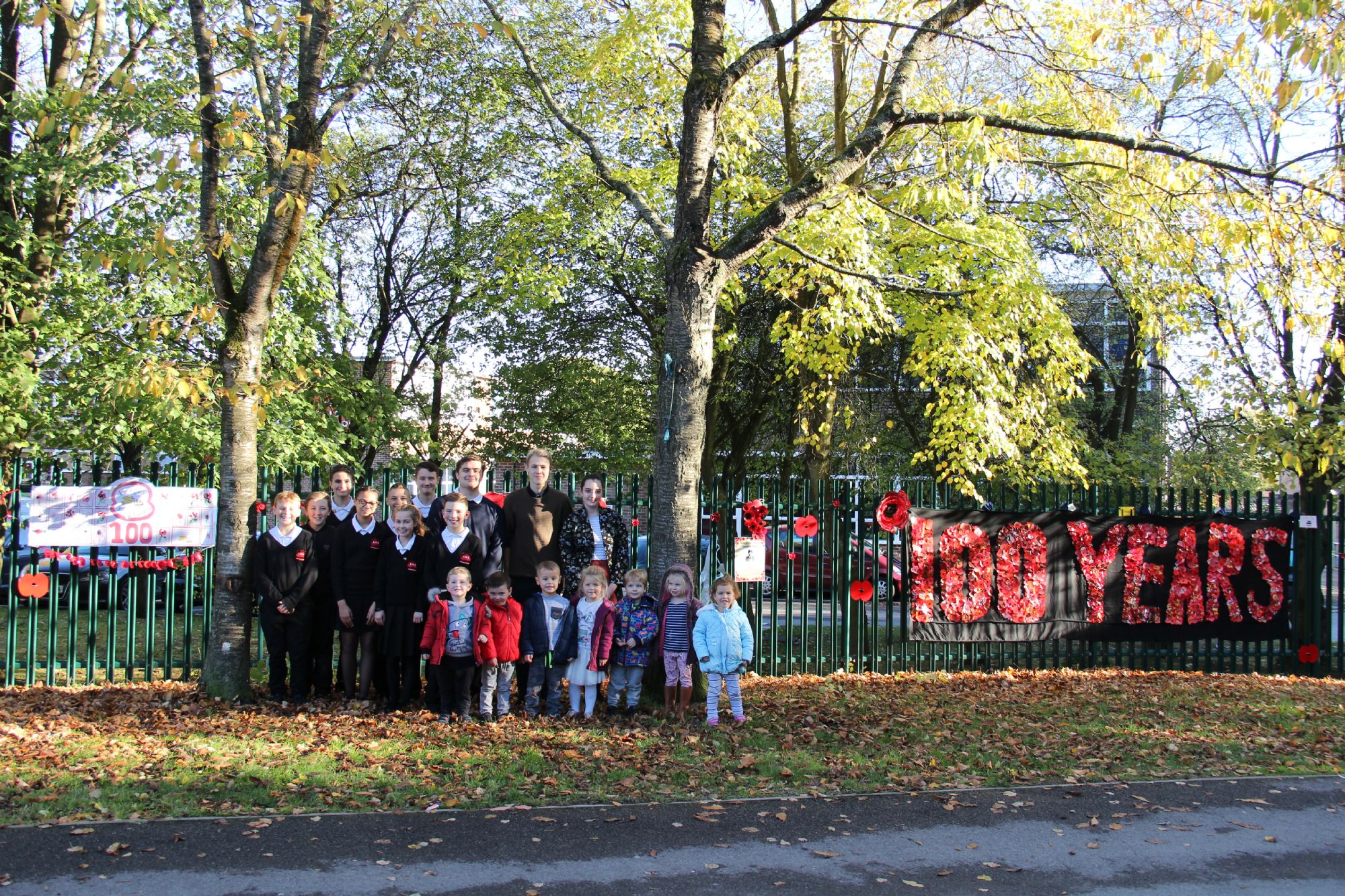 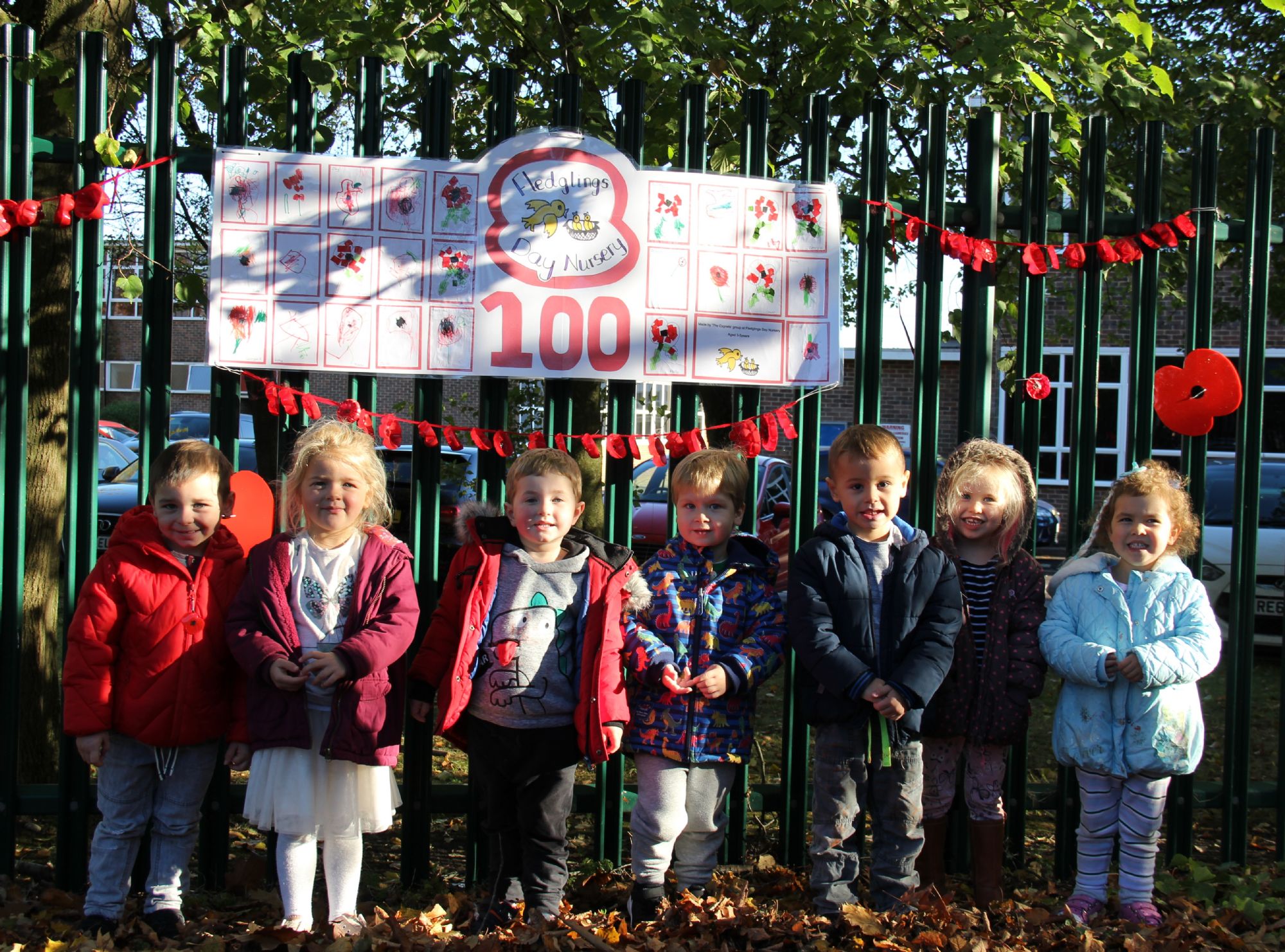 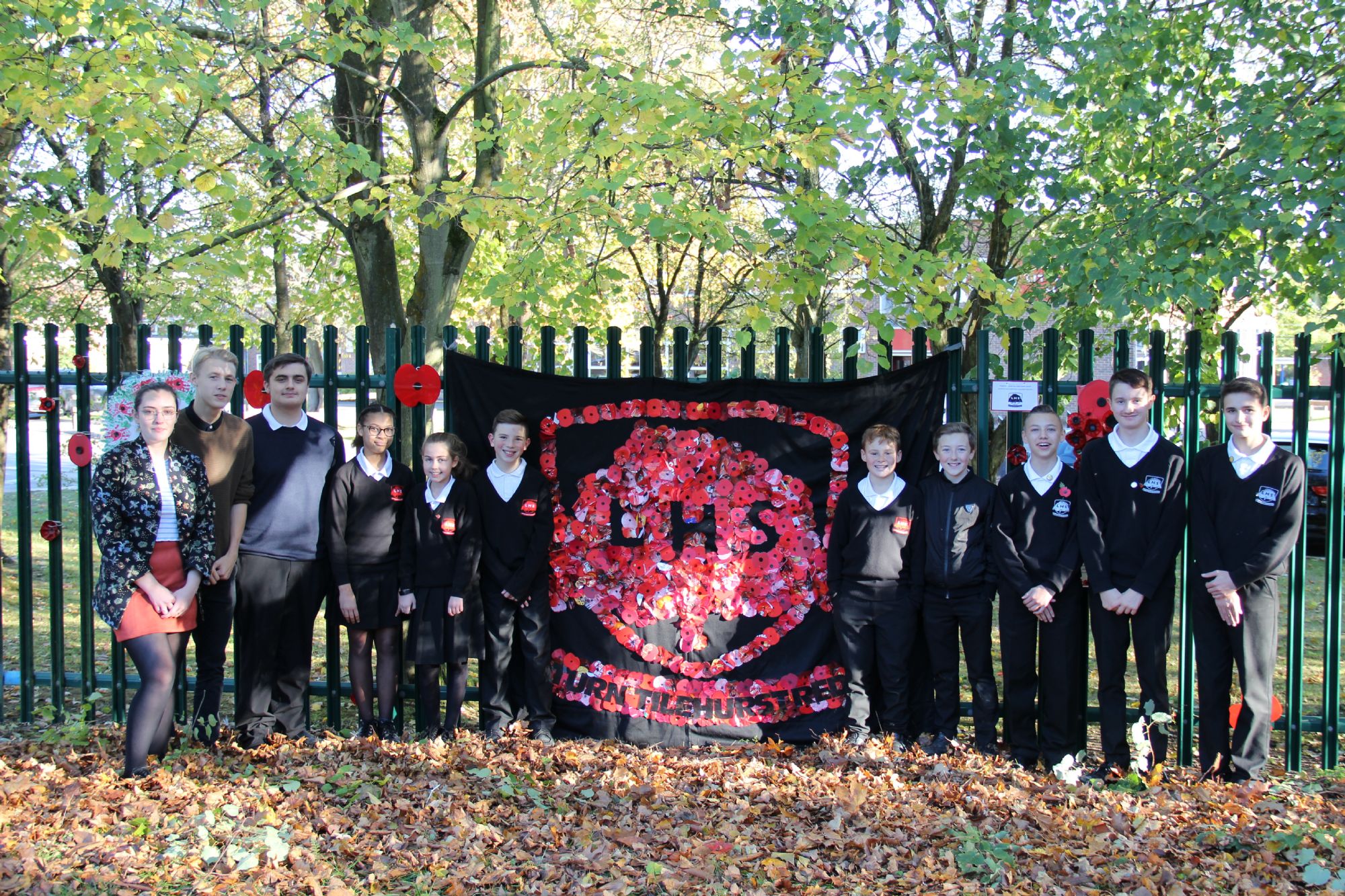 Some of our students even made it onto BBC Radio Berkshire to talk about our involvement in the project. 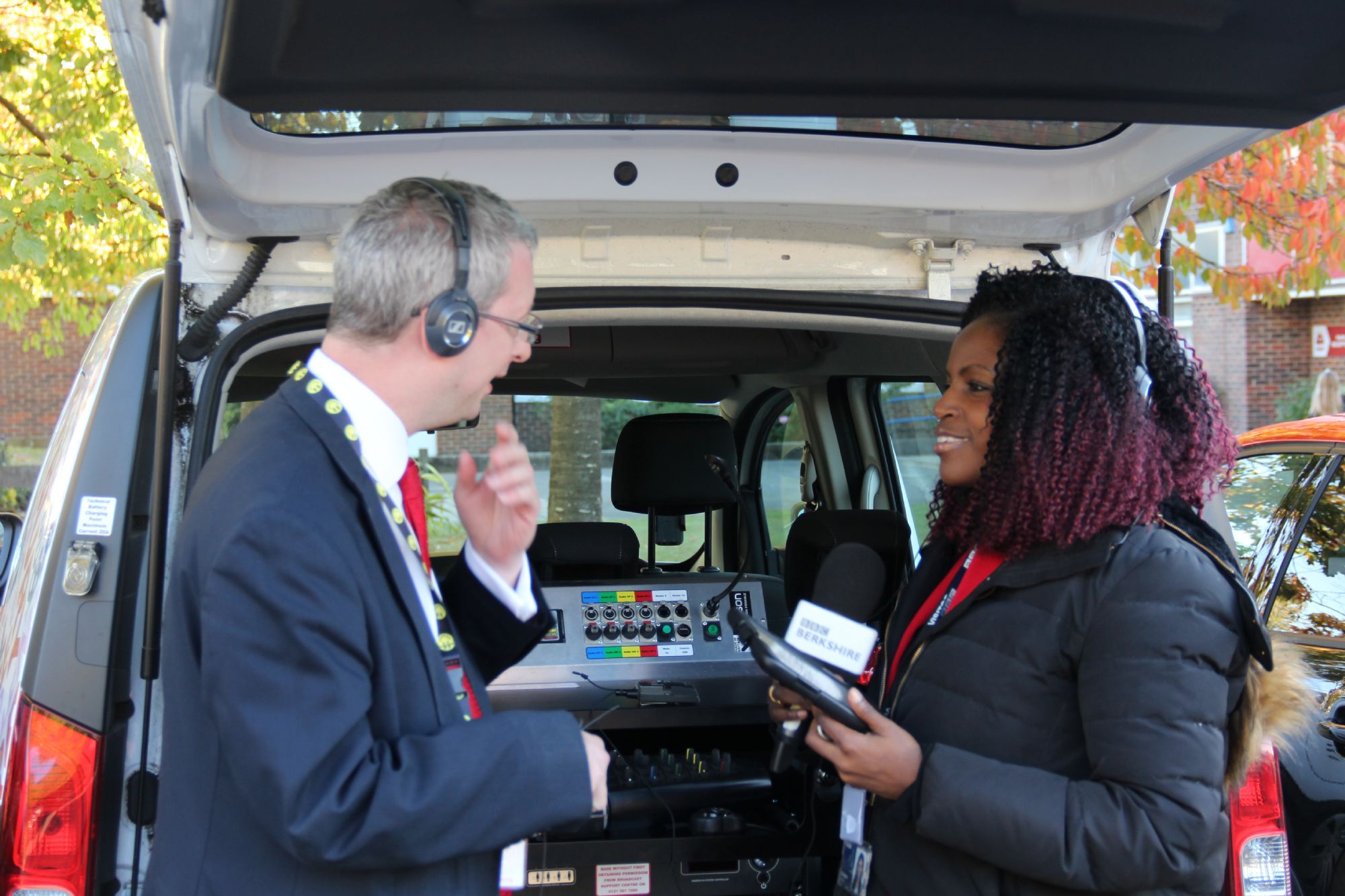 The event ended with a trip to the Tilehurst Triangle where Year 7 students helped to make a huge poppy from coins. All the money raised was to be donated to the Tilehurst Royal British Legion. 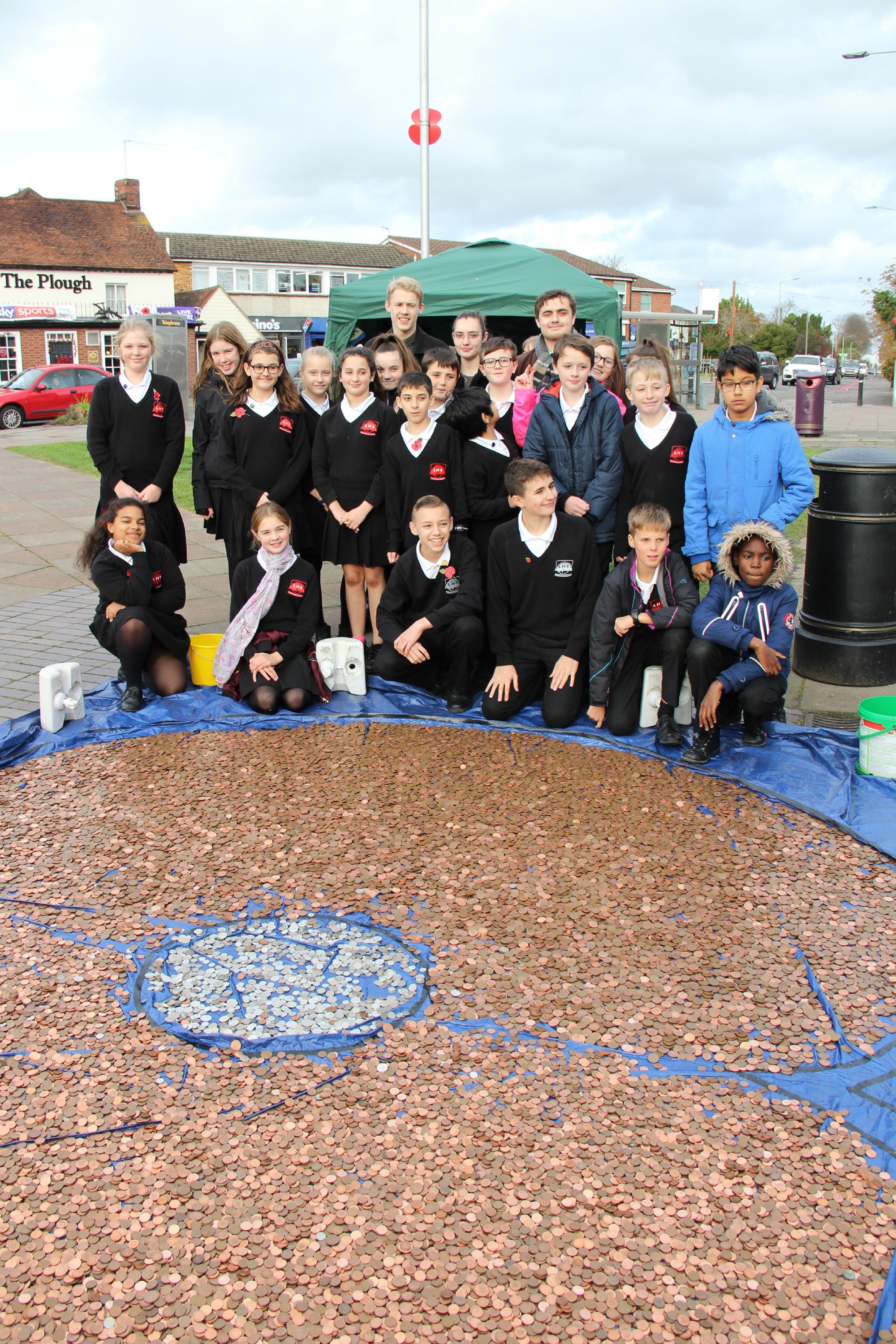 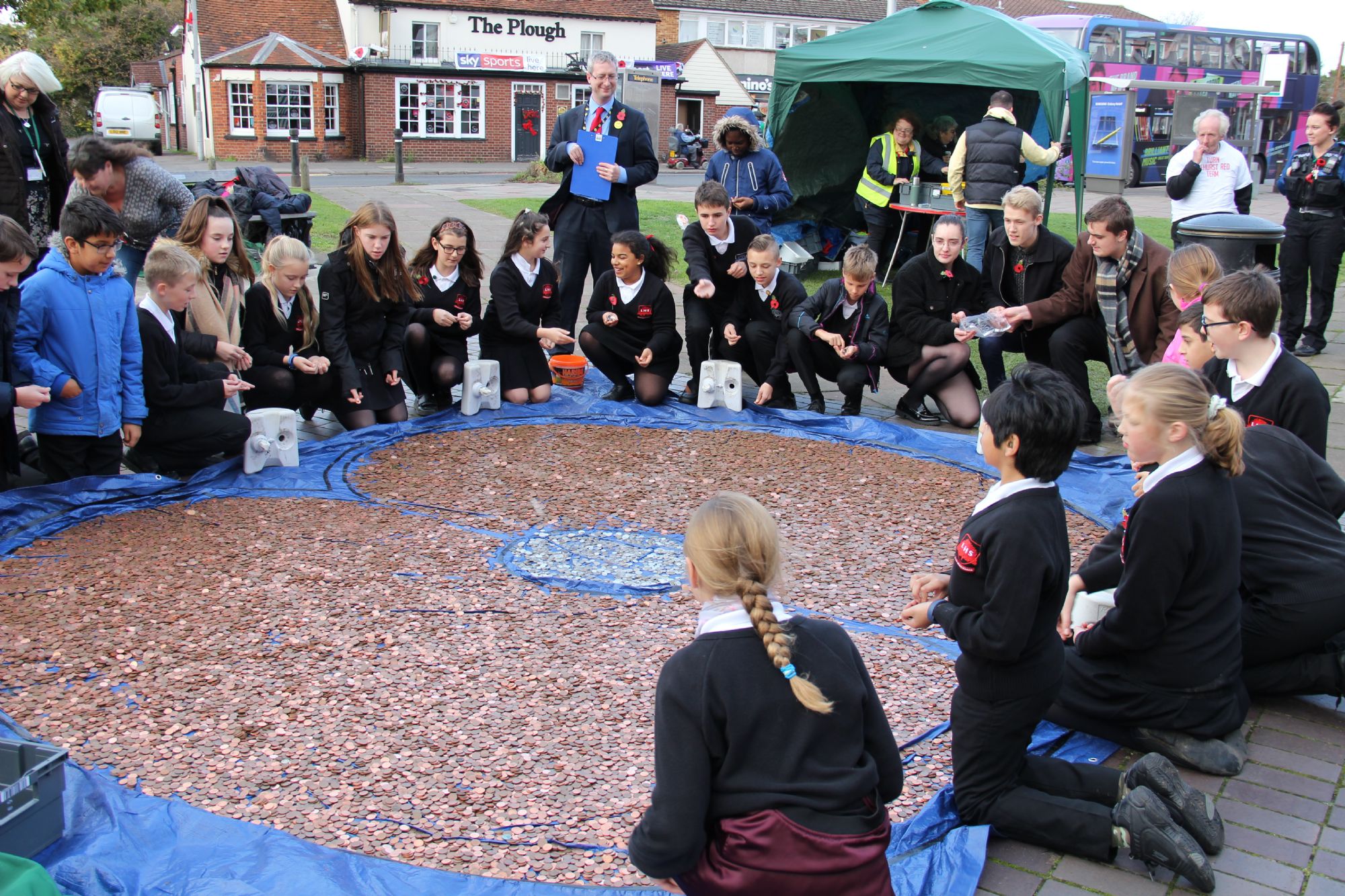 Here are some comments from some of the students who came along to the Triangle:

"In front of us was this magnificent poppy made entirely out of coins. We helped fill the poppy up...we went back to school but I couldn't stop thinking about that amazing poppy!"

It's been fantastic to be part of this community project. Well done to everyone involved!